Cupertino is a city in Santa Clara County, California, in the United States, directly west of San Jose on the western edge of the Santa Clara Valley with portions extending into the foothills of the Santa Cruz Mountains. The population was 58,302 at the 2010 census. Forbes ranked it as one of the most educated small towns. It is known as the home of Apple Inc.'s corporate headquarters.

Cupertino is the 11th wealthiest city with a population over 50,000 in the United States. 63 percent of Cupertino's population was of Asian ancestry in 2010, compared to 32 percent in Santa Clara Country overall. Money's Best Places to Live, America's best small towns, ranked Cupertino as #27 in 2012, the second highest in California. It was also named as the seventh "happiest" suburb in the United States, ranking highly in the categories of income, safety, marriage, and education.

Cupertino is made up of numerous subdivisions, most of them developed since the 1960s. Most of Cupertino's contemporary properties were developed between 1960 and 1961. The area between Stevens Creek boulevard, Miller avenue, Bollinger road, and Lawrence Expressway contains 223 Eichler homes. Two of the newest parts of Cupertino are among its oldest housing tracts. Monta Vista and Rancho Rinconada were developed outside of the city's boundaries in the 1950s and before. Rancho Rinconada was annexed in 1999 and the last part of Monta Vista was annexed in 2004. The neighborhood of Seven Springs is at the Southern tip of Cupertino and was developed in the 1980s. The newest and most northern neighborhood, Oak Valley, borders Rancho San Antonio Park and was developed around the year 2000. Cupertino is known for its expensive housing prices as the majority of residential properties are multimillion-dollar homes, with the entry-point into a single family home at about 1.5 million dollars. Many homes are in the upper $1 million to $3.5 million range. The high cost of living in Cupertino is attributed to the high-quality schooling, safety of the town, and its central location within the Silicon Valley. The city has attracted many high-income professionals and executives many of which are all cash buyers. The price of housing in Cupertino seems to have weathered even the 2007–8 slump in economy. 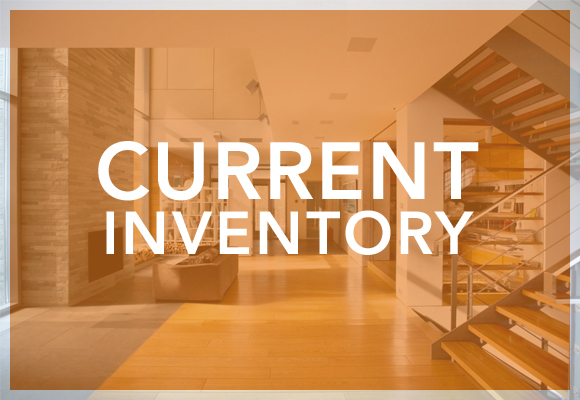 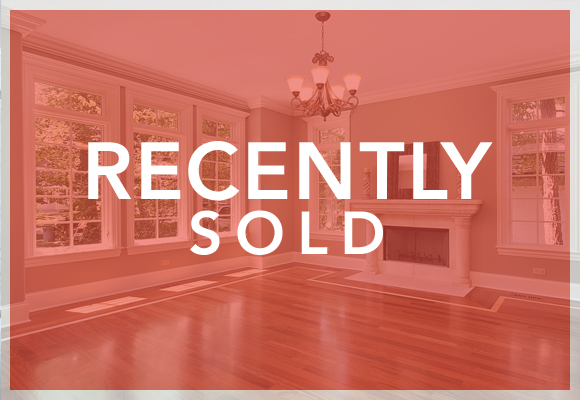 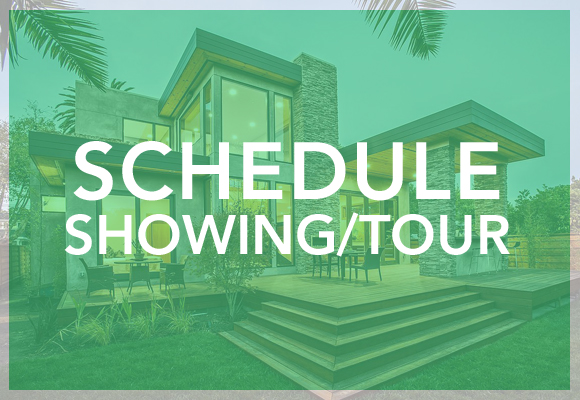